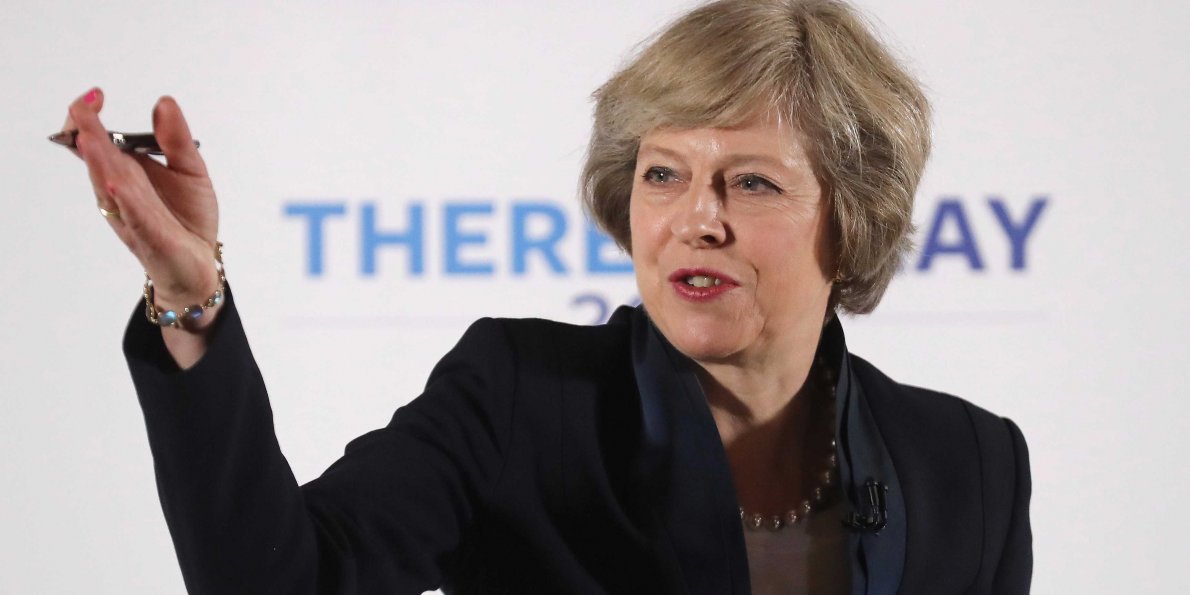 So no deal Brexit means backpedal Brexit is what Scotland’s first minister Nicola Sturgeon has recently suggested when she described a no-deal Brexit as “unthinkable”, saying that “no Brexit is preferable to no deal“.

But with Brexit negotiation collapsing in early December. Northern Ireland effective vetoing Brexit talks as the issue of the Irish border becomes an obstacle to making a deal with Brussels a no deal looks increasingly likely.

A worse case scenario, Britain leaving the EU with no deal could be deadhead if so it would be the biggest failure of British politics in living memory.

Scotland’s first minister called Brexit a “horror show”, saying she was seeking the “least damaging” outcome inside the single market.

So with Brexit negotiations now hanging off a cliff will the most likely outcome of no deal Brexit mean backpedal Brexit?

Britain leaving the EU with no trade deal would be a leap into the great unknown. How will the UK conduct trade with its largest neighboring trading partner? In 2016, UK exports to the EU were £236 billion (43% of all UK exports).

In short, Brexit with no deal would jeopardize trade with the UK’s largest trading partner the EU. But a messy Brexit, a UK-EU trade war would produce no winners.

Brexit no deal would mean a collapse in inward investment into the UK, corporates would relocate to the EU, a larger free trading bloc.

A sharp drop in investment would then drag the UK into a deep recession and turn the clock back to the 70s. The old fallen Empire would become the sick man of Europe and slide into oblivion as the 217-year-old union jack dissolves. What if the Scots and the Irish then push to leave the UK and join the EU? Brexit is a can of worms, a “horror show”.

The EU would also feel a chill, the UK imports from the EU £318 billion but the EU has a €15 trillion GDP (nominal) 2015 economy so it is better insulated, it would survive the cold. 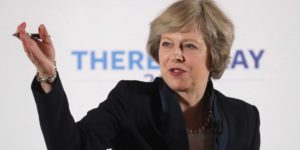 David Gauke, promoted to justice secretary also voted to remain in the EU. He described “Brexit as a leap into the unknown”.
“Our country’s best interests are served by backing the Prime Minister’s deal and voting to remain,” he said.

James Brokenshire has been demoted, he played a key role in keeping the Brexit talks intact after an eleventh-hour intervention.

So Theresa May, who said in private that she doesn’t think that Brexit is a good idea (internal link to the leaked tape) has surrounded herself with pro-EU ministers.

The UK PM is playing poker with her cards on the table.
In other words, Brexit negotiation, albeit what is left of them is probably nothing more than a media show, a charade.

Brexit means backpedal Brexit with one difference, a change in color of the UK passport-its all jazz and when the market gets wind of it we could see the reverse of what happened during Brexit, in other words, GBP rise and FTSE fall. Time will tell.