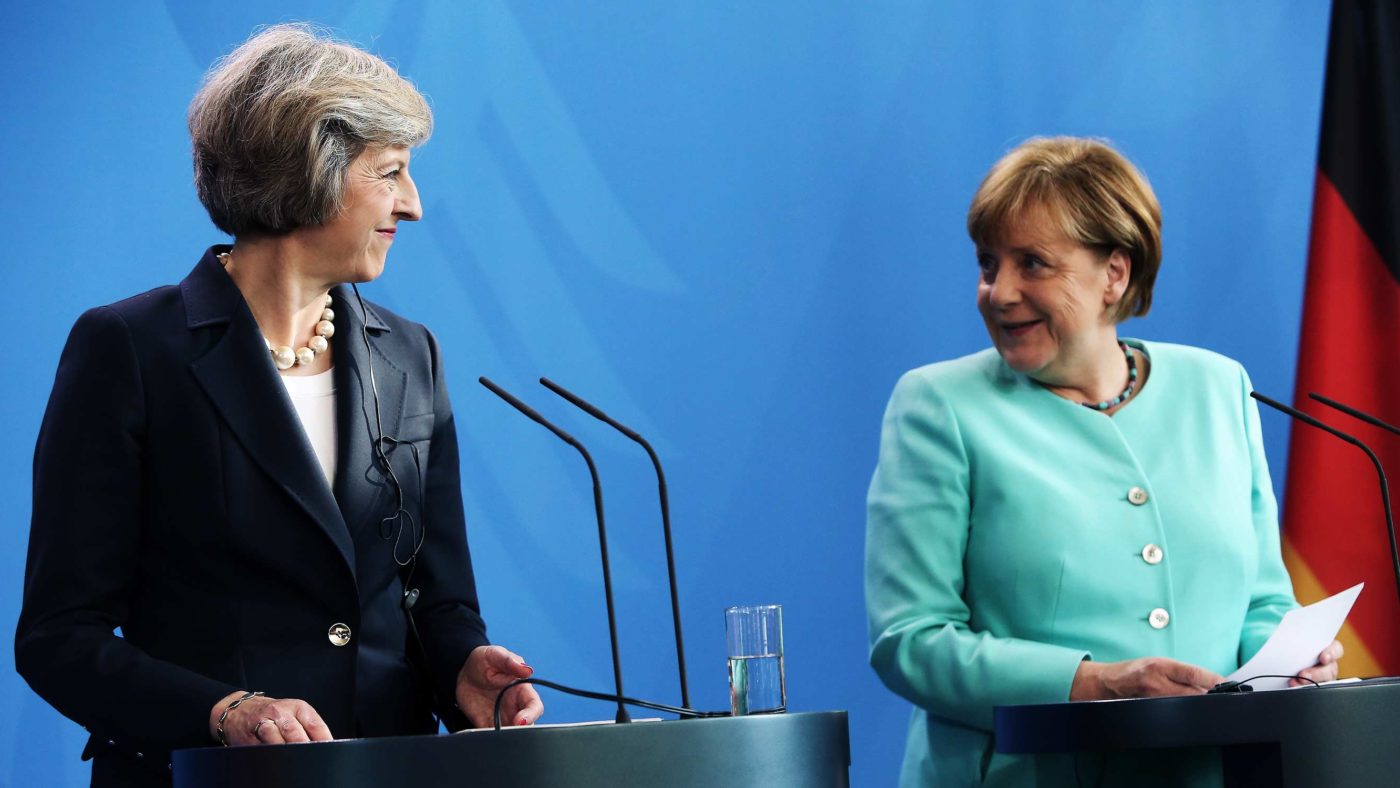 The Brexit long game is now on the cards. The March 29 UK’s departure from the EU has failed to take place. Brexit is set to be delayed until October 31 exit date.

The Brexit saga is playing out how we envisaged in a piece entitled, Brexit means back-pedal Brexit.

The Brexit long game is buying both sides more time in what could be described as the fight of the century, the rounds are being extended

As Darren Winters describes, in one corner you have the UK, which claims to be the oldest democracy fighting for its parliamentary sovereignty in the other corner the EU Superstate run by technocrats. Behind the diplomacy, smiles, and handshakes it’s a bitter fight to the death with the single bloc currency the euro and a nation’s parliamentary sovereignty at stake. It is nationalism versus globalism.

The EU fears that if the UK makes a successful Brexit contagion would follow with Italy, Greece, and France wanting to exit too. European states abandoning the EU would result in the dissolution of the EU with financial implications for the European troika lenders, the European Central Bank, and the International Monetary Fund.

The UK has already got a bloody nose from Brexit. The economic uncertainty, a threat of no deal and contingency planning have all hit the Treasury’s coffers. Last May, Bank of England boss Mark Carney told MPs that the cost of Brexit to the UK economy was already £40bn and counting.

So the UK is delaying, perhaps even avoiding leaving the world’s largest trading bloc, the EU €15.3 trillion GDP (2018) without a deal.

As Darren Winters explains, the UK could end up with a “soft Brexit”, in other words, no Brexit where the UK submits to EU’s rules. That would be a victory for the EU and the superstate could then move to its next ambition for an EU army, independent defense foreign policy. The EU could then fully pivot east towards Russia for energy and China’s new Silk Road for its market.

But that would threaten transatlanticism and dollar hegemony so my fifty cents worth is the many US military bases in Europe will ensure that it won’t happen.