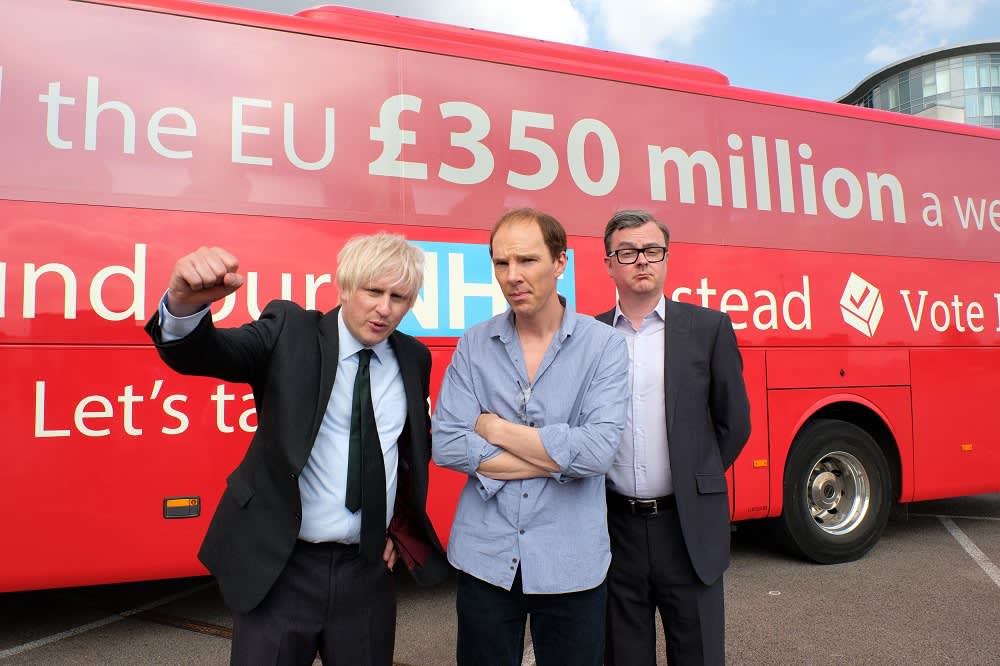 Darren Winters takes a look at how the Brexit drama continues with a predictable twist. Theresa May’s EU exit plan, Brexit has been rejected and frustrated by UK members of parliament in the Houses of Commons.

The House of Lords (the upper house) has also done its bit to throw a spanner in the works with 15 amendments to the EU withdrawal bill which was only later to be rejected by a member of parliament in the Commons.

A fitting title for the current chapter of this Brexit drama could read as follows:

How UK’s political constitution frustrated Brexit and plays for time

Brexit is being tossed back and forth like a ping-pong ball. PM May (who doesn’t believe in Brexit) presented January 15 to the UK parliament an exit deal (acceptable to Brussels) which was overwhelmingly rejected by 230 votes in the commons. Moreover, assuming the exit deal had been accepted by members of parliament in the Commons the Lords could still toss the bill back to the Commons with amendments, thereby frustrating Brexit.

So the latest twist to the Brexit drama was anticipated, bearing in mind that PM May’s EU exit plan was a nonstarter. Had the plan been accepted it would have divided the UK requiring Northern Ireland and the Republic of Ireland being in different customs unions. In other words, a return to a physical border between the two countries.

The UK’s orderly exit from the EU would be ideal. Put simply, the EU is the UK’s largest trading partner by far, responsible for 44% of the UK’s exports which is estimated to be worth £274 billion in 2017.

In the worst-case scenario, the Brexit drama could end in a UK/EU trade war.

A no deal Brexit could mean that the UK declares itself a free trade zone. However, it is not in the EU’s interest to make life after Brexit easy for the UK, bearing in mind the EU is battling for its own existence and doesn’t want Brexit contagion. If the UK exits and prospers after leaving the EU other member countries might be tempted to leave the bloc too.

The EU would probably impose trade barriers, tariffs, quotas on UK goods and services entering the EU. The UK would then respond in kind by imposing trade barriers on the EU. In this scenario, trade tensions could escalate into an EU and UK trade war.

What is next installed for the Brexit drama?

The opposition party, Labour has tabled a vote of no confidence against the prime minister. PM May could resign, a General election could be called, a second referendum could also take place.

PM May has one day left to come up with plan B.

As the Brexit drama unfolds how could it impact financial markets?

GBP has halted its slide and is now holding value more so than the Euro. The EU has ongoing problems, Yellow Vest movement in France, Italy’s populist government unwilling to commit to EU budget constraints. With looming EU elections and Brexit the EU is looking fragile, maybe more so than the UK. Stocks continue sliding in Europe.