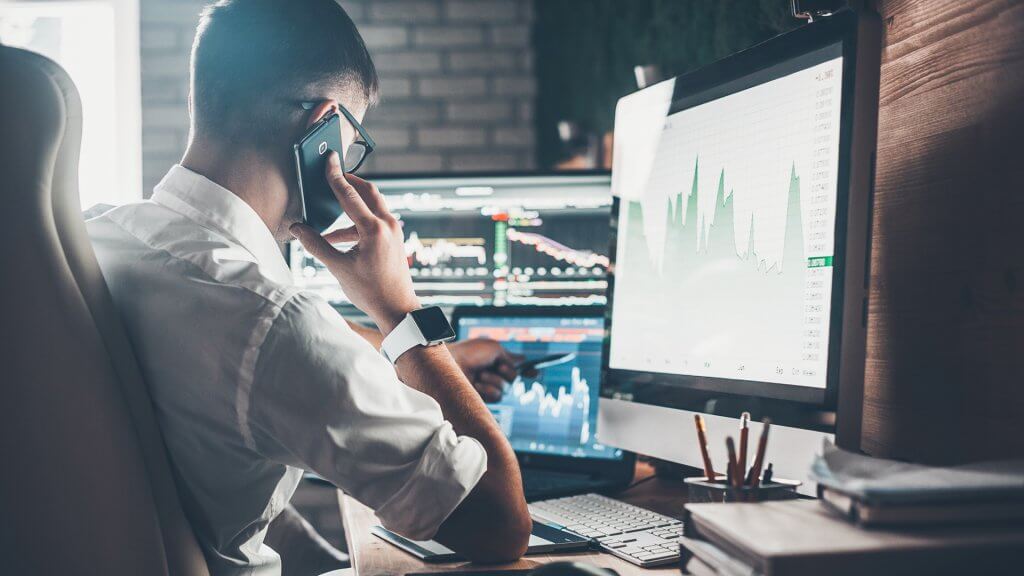 Darren Winters looks at what it takes to become an unwavering investor…
you need to understand several facts that will avoid you from being trapped by the fear of a stock market crash.

The current bull market is aging,or late in the cycle and that is making some investors twitchy 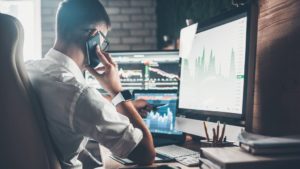 Darren winters explains that humans are hardwired to remember events that hurt. So stock market crashes stay in the human memory longer than bull markets. Everyone over 23 years can remember the financial crash of 2008 and the fear of another pullback is real, bearing in mind that many of the top players are warning about another correction, crash.

Moreover, as the lyrics go “nothing last forever” and neither will this aging bull market, everything has a beginning and an end.

You become an unwavering investor by understanding cycles

In the Northern hemisphere farmers (a noble human activity) start planting seeds early spring and the harvest time is around October so there is plenty of food throughout the cold long dark winter months when growth is halted.

Farmers understand the seasons, they are not put off by winter. In fact, farmers want the winter, they understand that there is a lot going on biological below the surface that will determine the success of their future harvest.

Similarly investors farm profits, they become unwavering investors by not fearing a stock market crash (an investor’s winter), instead, this is when they start planting seeds (making investments) in a downturn and harvest the profits during the boom.

An unwavering investor understands that the end of a long-term bull market and the beginning of a bear cycle is an opportunity to start eyeing opportunities where to invest.

Unwavering investors understand that corrections are part of the financial season

A correction is defined as a 10% pull-back but not more than 20% and it happens on average once a year (since 1900). These investors are mindful that a correction is approximately 54 days long, occurs at least once a year and result in stock declining of 13.5%.

Moreover, fewer than 20% of all corrections turn into bear markets.

An unwavering investor isn’t overtaken by fear and sells low all their assets in a correction, instead, they see it as a financial market spring opportunity to buy value stocks at a discount.

An unwavering investor knows that greed is a stronger longer lasting emotion than fear which can be short and sharp. The market has always risen despite short-term setbacks that occurred during 1980 and 2015 These drops are like financial winters and despite these short-term falls over 55 years the market achieved positive returns 75% of the time.

As Darren Winters says, put another way, an unwavering investor knows that markets will eventually rise in the long run, it is called the rate of return.

Moreover, when a bear market eventually ends the following twelve months can see significant returns. As Warren Buffet famous lsaid, “the stock market is a device from passing on money from the impatient to the patient.”

See 7 facts that will make you an unshakable investor.