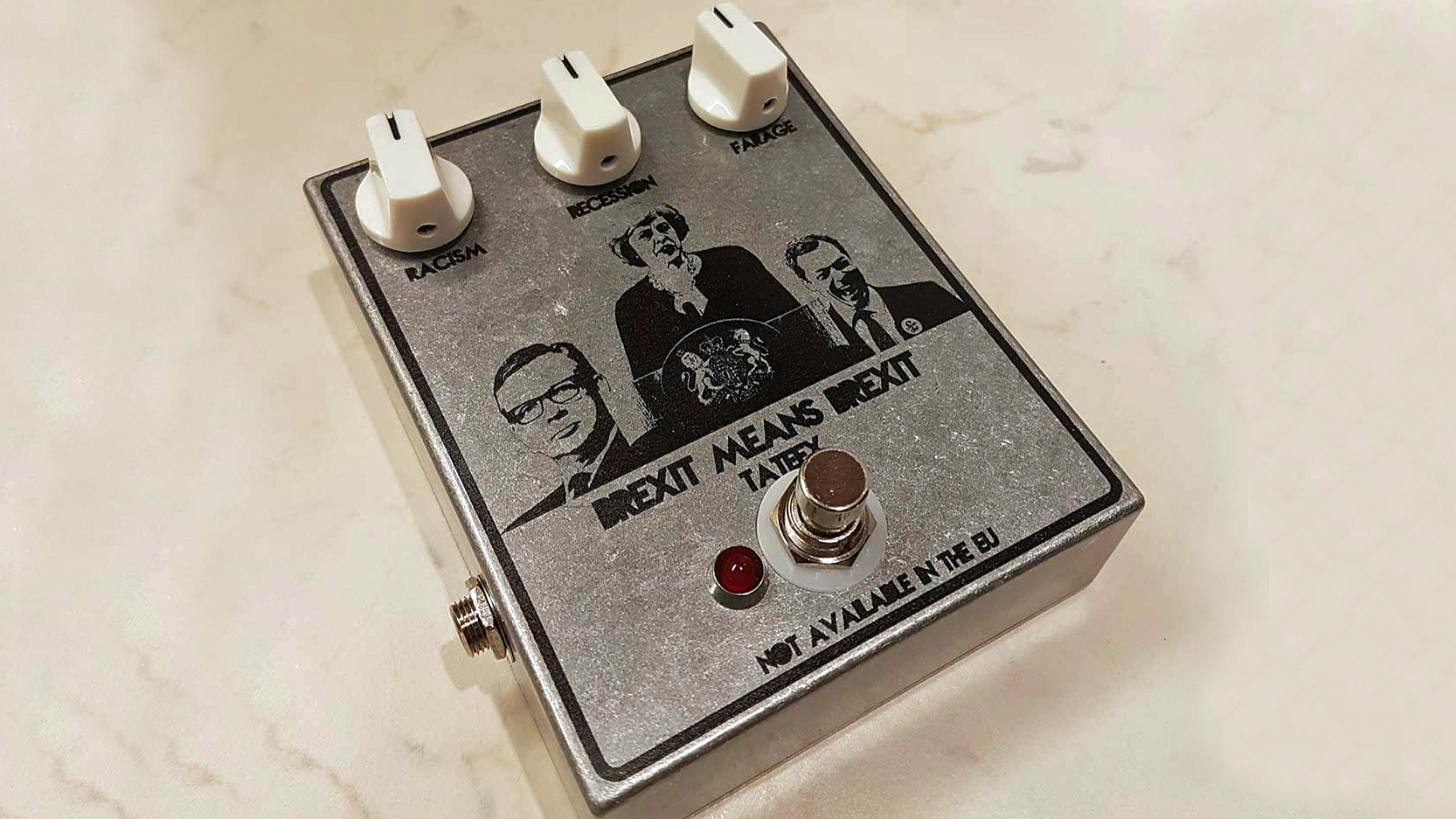 Darren Winters takes a look at the potential back-pedal Brexit. The EU might indeed be a club with “no exit doors”.

So it is now clear as day that a soft Brexit is, in reality, a pipe-dream, after all, nobody abandons the “28 members strong gang” easy without a few broken limbs. If life outside the EU would be prosperous, wonderful and invigorating then other members would also want to leave. Put another way, the EU will most likely make Brexit a blisteringly painful process and diplomatically smooth it over.

Darren Winters questions… will we see a back-pedal Brexit? 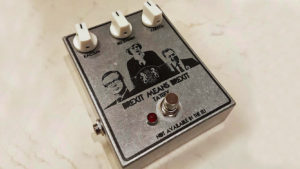 Bearing in mind that hard Brexit, Britain leaving the EU, its largest trading partner, would be like lemmings jumping off a cliff. In 2016, UK exports to the EU were £236 billion (43% of all UK exports)

A no deal Brexit would put billions of dollars of UK exports to it largest trading partner in limbo. Equally, the EU would also be hit. UK imports from the EU were £318 billion (2016) but the EU’s economy is larger so it is better insulated from the blow.

For Britain’s upper-house, the House of Lords Brexit means back-pedal Brexit. So a group of unelected peers (life peers and hereditary peers) have decided recently (May 1) to block the UK from leaving the EU.

In short, the Lords voted by 335 votes to 244 for a “meaningful vote” in the Commons that would give MPs the power to force ministers to reopen talks with Brussels in the event of a “no deal” Brexit.

So what this means is that the House of Lords has literally voted to veto Brexit, creating a back-pedal Brexit.

What’s more, for the UK Prime Minister Theresa May (also known as maybe not) Brexit means, back-pedal Brexit too. Theresa May, who frankly never thought Brexit was a good idea from the beginning has done a sterling job in frustrating Brexit.

Indeed, Theresa May’s cabinet reshuffle early this year (January 8) resulted in a cabinet jam-packed with more pro EU ministers. But the PM is playing poker with her cards on the table, as Darren Winters stated in Brexit means back-pedal Brexit. So Brussels has probably concluded that Britain isn’t serious about leaving the EU.

If we enter a back-pedal Brexit then there is bound to be some heavyweight speculator lurking behind the curtain. Where there is muck there’s brass. Look no further than George Soros, the man who broke the bank of England who is now backing a secret plot to thwart Brexit.

George Soros, billionaire, and controversial activist investor whose funds have been banned by Russia, Hungary and even Israel is branded a security threat” now is funding the “Best for Britain” (the anti-Brexit organization Malloch-Brown chairs) to the tune of 400,000 GBP.

But how can a back-pedal Brexit happen?

It was on 29 March 2019, under the terms of article 50, that the UK is set to leave the EU, beginning a 21-month transition period. So the pro leaves the EU campaign’s most potent argument is that it is a done deal; like it or not, for better for worse Brexit now has to happen.

Already the cost of Brexit is being felt throughout the UK economy. Britain was the weakest Group of Seven economies over the course of 2017 in terms of overall growth. UK economic growth has faltered. The economic data is frankly dismal with the UK economy failing to recover from a slowdown in the first quarter of 2018. Activity in UK factories grew at the slowest rate in 17 months in the second quarter, and consumers sharply cut back on borrowing, according to the data.

But the extent to which this is due to Brexit is unclear, bearing in mind that the slowdown in the UK follows similar data from the euro zone, which have also shown a slowdown in the manufacturing sector during the first quarter of 2018.

Nevertheless, the collapse of the UK construction giant Carillion early in January underscores the precarious state of the UK economy.
In a few words, it is becoming difficult to deny the reality that Brexit is already having a negative impact on the UK economy and if it is all about “the economy stupid” then that might be enough for the public to get on board with a back-pedal Brexit.

So the anti-Brexit movement insists that despite Britain signing article 50, a back-pedal Brexit is ok. If so they have months to prove it.

But Darren Winters questions, what if a back-pedal Brexit sparks off a constitutional crisis?

The House of Lords is blocking the UK from leaving the EU. It is an elite rebellion against a populist movement. “I think there’s a very big debate now about whether the unelected house can actually thwart the view of the British electorate in a referendum and … legislation coming from the House of Commons,” said a Tory backing the leave campaign.

And the answer is yes…. the UK is a constitutional monarchy (with Queen Elizabeth II as head of state) and a parliamentary democracy (with parliament as the legislative organ).

So what if Brexit really does end up with a back-pedal Brexit? Then we are living in critical times, the circuit switches of a political system are being tested to the extreme. There would be more volatility ahead in GDP and UK assets. If we enter a back-pedal Brexit and Britain is able to get through the saga without a constitutional crisis then a rally in GBP could follow.