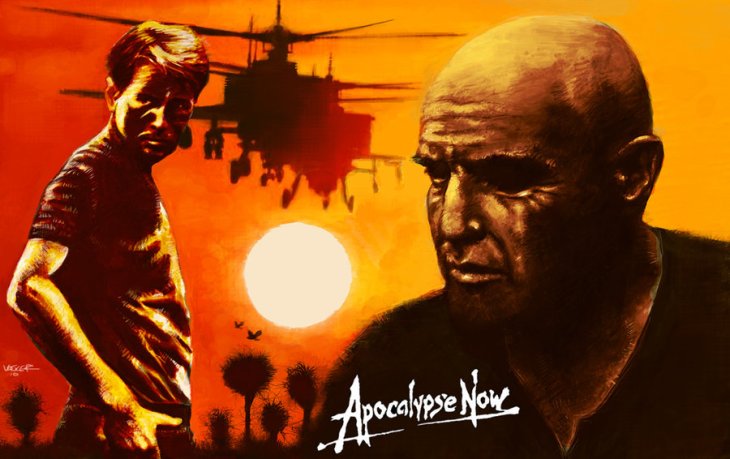 If the current state of play is viewed through the optics of an engineered systemic crisis, which by design will usher in the new world order, then this transitional period could create a financial landscape target rich in apocalypse profits.

As Darren Winters points out, what we are experiencing is unprecedented. Historic charts and past events don’t provide us with trajectory guidance.

Apocalypse profits, from betting on a crash in what could be a systemic crisis is now the grand-masters’ game.

But even if you think that this is not a systemic crisis but the beginning of a bear market where bearish wage bets create apocalypse profits, then don’t hold your breath for the next bull market.

We won’t be getting back to normal, not soon, and maybe not ever.

Job destruction is occurring at an unprecedented rate. The world’s largest economy, the US has shed 10 million jobs in just two weeks.

Darren Winters points out that according to some data watchers estimate that 18 million Americans or 11% of the labor force will soon be filing for unemployment benefits. But the fallout from job destruction is already in play with the number of Americans not making their mortgage payments soaring by 1064% in one month.

Landlord rents are drying up too with nearly one-third of apartment renters in the US not paying any of their April rent during the first week of the month, according to new data from the National Multifamily Housing Council to be released Wednesday.

Apocalypse profits from shorting the ailing superstate, the European Union and its euro one size doesn’t fit all single currency are in abundance

The European sovereign debt crisis of 2008 has reared its head again but only this time it is a bigger crisis. The frugal northern European countries are growing weary of bankrolling the needy southern countries. Spain’s request for Coronabonds by a government in coalition with a communist ponytail leader receiving funds from Venezuela is comical at best. So now lock down ravaged economies seeks private investors to fund UBI.

But will the north continue to fund the south with its finance guzzling public sector bad public investments, and its small enterprise economy? It is an unsustainable model, particularly with Europe’s largest economy, Germany, the main financier of the EU superstate, which depends on exports but the global economy is in a tailspin.

So what comes after a global mass hysteria pandemic could be mass vaccinations/big pharma big profits. Will the lulled sheeple emerge from lockdown starry-eyed and willingly roll up their sleeves for the needle?